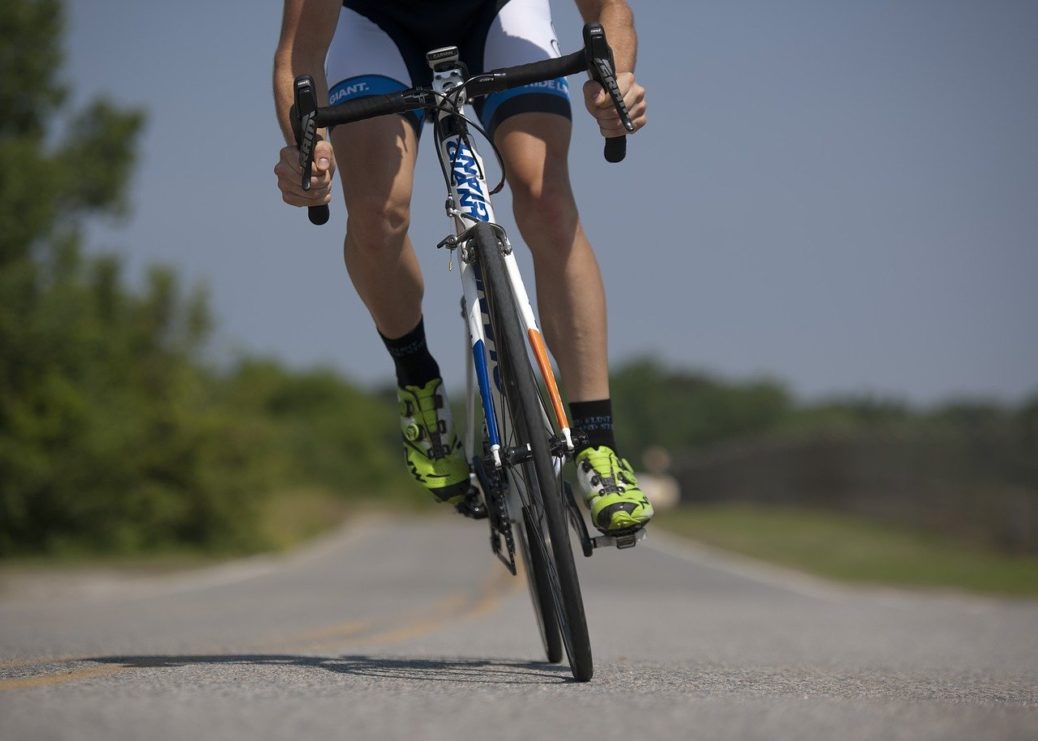 The Black Cyclists’ Network has announced the formation of the first competitive cycling team in the UK for black, Asian, ethnic minority (BAME) athletes.

The new team will aim to form a domestic team of 10 riders to race across the UK in 2021, formed of elite, cat 2 and cat 3 riders. Currently, the team’s roster consists of nine riders.

The team is being formed by London-based cycling club The Black Cyclists’ Network which was created in 2018 to tackle the stark lack of diversity and representation across the sport.

To find out more visit https://www.cyclist.co.uk/news/8334/black-cyclists-network-creates-uks-first-bame-cycling-team

Leave a reply Click here to cancel the reply

We use cookies to ensure that we give you the best experience on our website. If you continue to use this site we will assume that you are happy with it.OkPrivacy policy